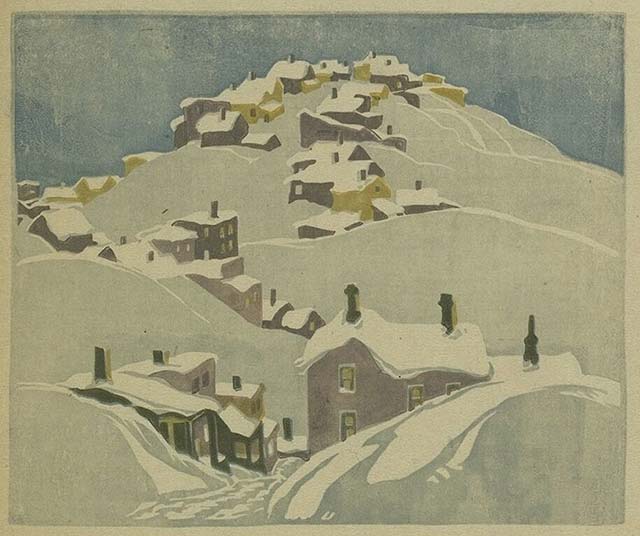 Franklin Carmichael was born in 1890 in Orillia, Ontario where his father owned a carriage shop. Carmichael worked in the shop as a youth, painting carriage decorations, and this experience developed his artistic talent. Franklin Carmichael studied Graphic Design and Commercial art at what is now the Ontario College of Art and Design in Toronto, and later taught there, becoming the head of the Commercial and Graphics Art Department. Carmichael’s strong graphic sense is present in both Houses, Cobalt, and A Northern Silver Mine, also included on this tour, through the crisp lines and smooth forms used to depict features of the landscape. Carmichael once said that “a landscape clean and crisp in form and colour, rich in inspiration is all that an artist could wish for, begging to be used, and full of inherent possibilities”.

These qualities made Houses, Cobalt a perfect source for a coin design and the Royal Canadian Mint created an interpretation of this painting for a silver coin in 2012. This is a beautiful homage to the importance of both Carmichael and the town of Cobalt in the history of Canada. 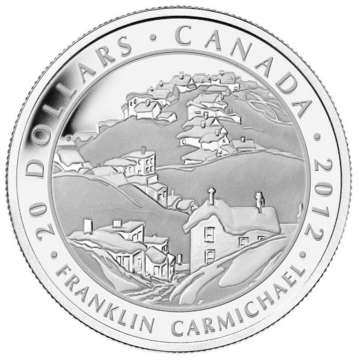 In the early 1900s Cobalt was a booming mine town, with more than 20 silver mines in operation but the prosperity would not last and the silver reserves were depleted by the 1920s. Speculators moved north as gold was discovered near Porcupine Lake and the population of Cobalt declined from 10,000 to 4,000.

Ultimately 100 mines would open around Cobalt, and the population exploded from 100 in 1903 up to 10,000 in 1909. But the prosperity vanished by the 1920s as the silver reserves were depleted and a new gold boom drew investors further north to Porcupine Lake. This linocut was produced a decade after that and shows the houses of those who chose to stay, calling Cobalt home.

In this print, we see how Canada came to be known as the Great White North. Snow reaches up to the roof tops leaving the houses nestled comfortably in their blanket of white. The glare off the snow leads our eye through the receding hills creating a calm rhythm through the artwork. Carmichael printed different colour variations of the houses onto a variety of papers; some with warm beige tones and others with cooler blue tinted pages offering a slightly different feel of the town. Each print shares the soft palette and texture of the linoleum print, giving the viewer a feeling of comfort. 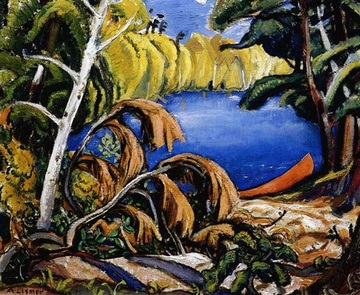 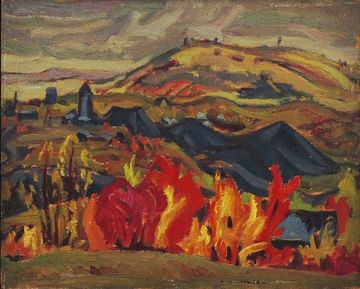 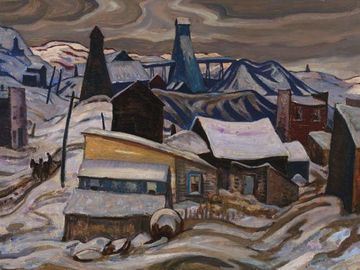 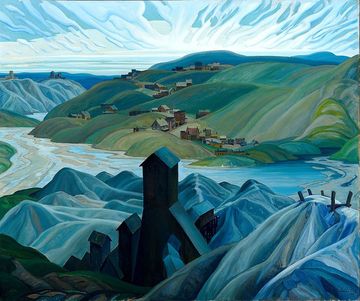 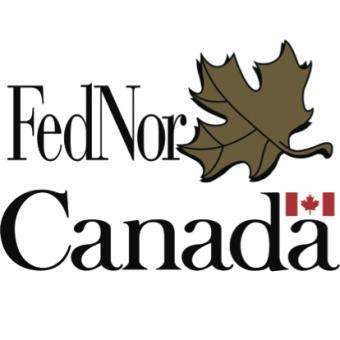 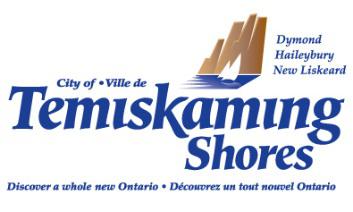 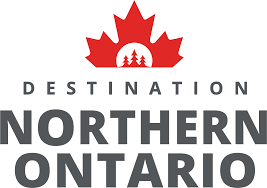 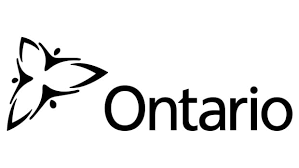 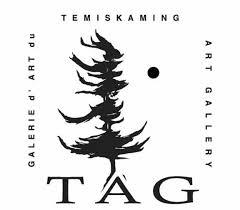