Agri-Tourism or Taste the Terroir of Temiskaming

Arable land known as the Little Claybelt region is a spectacular scene of sprawling farmland making this area’s agriculture one of the most unique and prolific in Canada. The Lake Temiskaming Loop Tour features a picturesque farm region of farmsteads, rustic barns and lush pastures, often referred to as the little Switzerland of Canada. Farming was established at the turn of the Century primarily by French settlers in both Ontario and Quebec trading produce and livestock necessary to fuel the communities of workers in the mining boom era.

The Terroir of Temiskaming and Temiscamingue on both sides of the lake is a century celebrated farm culture producing some of the country’s finest foods like grass fed butter, bison and beef to grains used in your favourite spirits. Cheese is widely celebrated and appreciated as traditional artisan practices preserve the integrity of producing high quality foods with fresh dairy.

A trip to a pick-your-own berry farm is a sweet and unique experience for families, like Verger du Terroir, a fruit orchard producing the super fruit Haskap or Verger Des Tourterelles for their various apple and fruit tree varieties. Take a wagon drawn ride for a birds eye view of roaming buffalo at Bison du Nord or a Spring trek to Cabane a Sucre in Abitibi Temiscamingue for a tasty pancake breakfast.

Farm tours, artisan food markets, cheese factories and butchery shops are stocked all year long with delicacies made in the Temiskaming region. 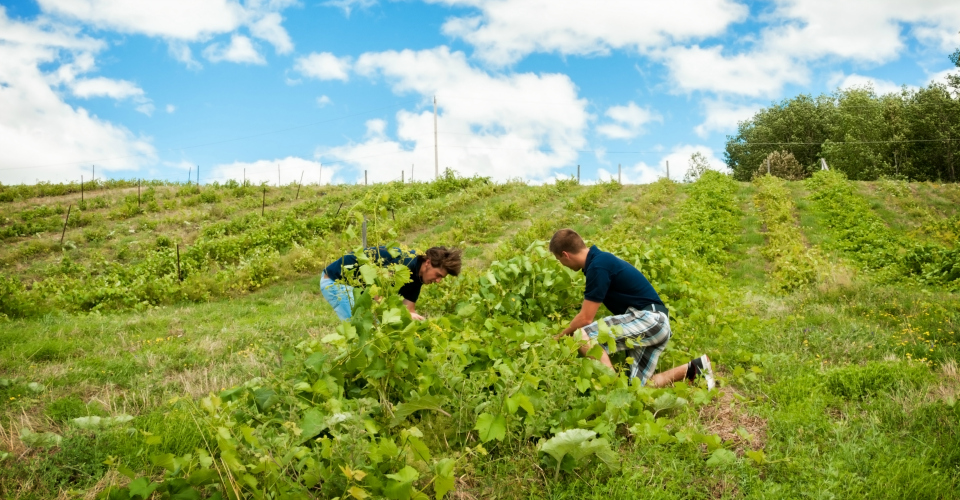 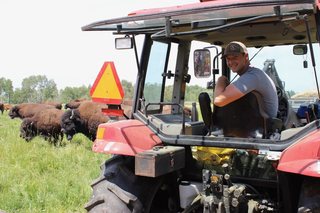 86454 Airport Rd, Earlton, ON  P0J 1E0
Plan a fun family or group outing and get to see bison up close! Our one-hour summer tours feature a tractor-towed wagon ride through the pastures where our herd of 300 bison graze year-round. Enjoy spotting cute bison calves, walking through the extensive corrals and… 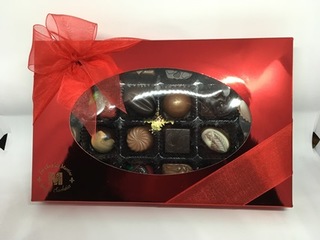 5, rue Sainte-Anne Ouest, Ville-Marie, Québec  J9V 2B8
During the guided tour of the manufacturing facilities, you will have the chance to taste chocolate 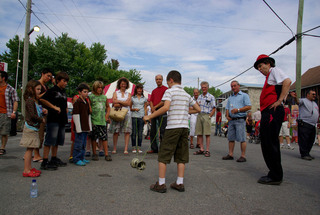 C.P. 6001, Ville-Marie, Québec  J9V2A1
Over 40 exhibitors will be there to make you discover variety of food samples! 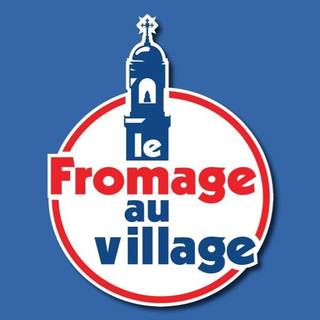 83, Notre-Dame ouest, Lorrainville, QC  J0Z2R0
We offer a wide selection of local products in our shop.

51, Principale North Road, St-Bruno-de-Guigues, Québec  J0Z 2G0
From the end of June until Labour Day, L'Éden Rouge opens the door of the farm and welcomes you for a visit. Start with a short 15-minutes introductory video where you will learn more about what moves L'Éden Rouge during each season. After, our guide will bring you… 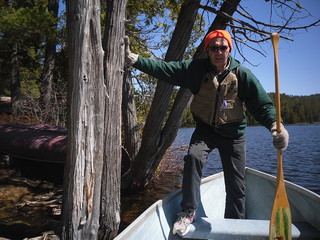 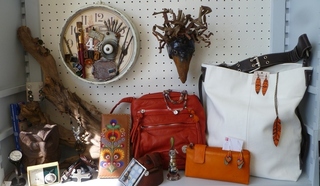 43 Whitewood Avenue, New Liskeard, Ontario  P0J 1P0
Metamorphosing from an art gallery to so much more. The store encompasses art, handmade works, jewellery and accessories. Unique pieces sourced locally, in Ontario and from around the world. 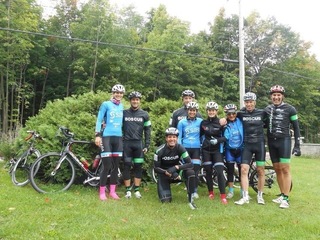 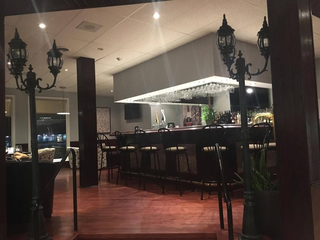 998006 Hwy 11 north, New Liskeard, Ontario  P0J1P0
Our restaurant can accommodate even more customers with a bar area with comfy chairs and couches, a large dining room with tables, booths and a private room . It is surrounded by many hotels, golf course and it is close to beautiful Lake Temiskaming. The atmosphere…