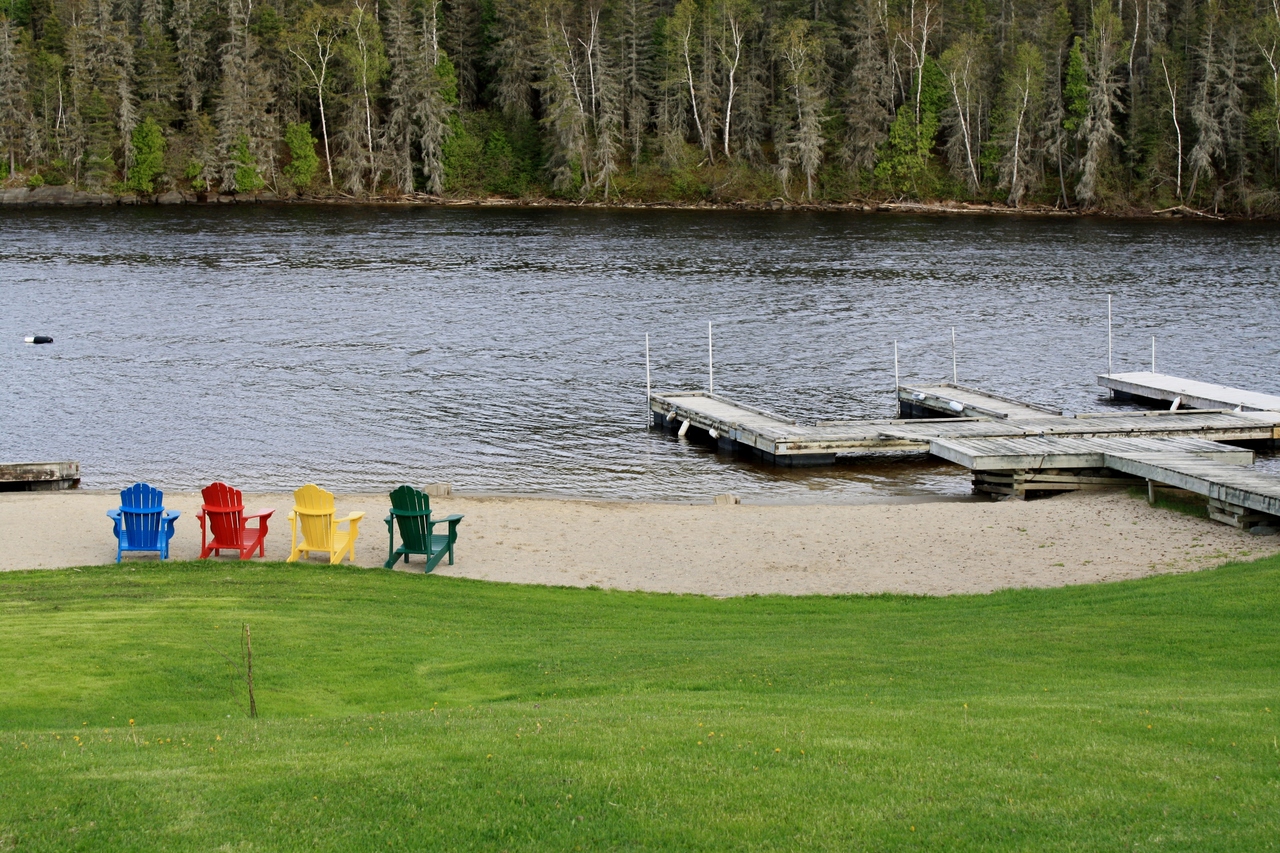 Here are a few vacation ideas.

There’s no better way to spend a day than to go to one of Lake Temiskaming’s lovely beaches. Here are some local favourites.

The North Bay region, located between Trout Lake and Nipissing Lake, offers 43 lovely sandy beaches. Three of these are supervised: the beach next to the marina on Lake Nipissing, Birchaven Cove beach in southern North Bay, and Olmstead Beach on Trout Lake.

For those who like to travel on Lake Temagami, whether it is by sailboat, kayak, canoe, or even houseboat, the beach next to Camp Wanapitei, on the northern side of the lake, is unforgettable. When Père Paradis discovered this natural beauty over 100 years ago, he captured its splendour on paper; his written works are now archived.

Bass Lake in Coleman Township, a five-minute drive from Cobalt, is a supervised beach, known for its high-quality sand and shallow waters.

The supervised beach in Haileybury is an enclosure of Lake Temiskaming. It’s a popular location, as it boasts a large waterslide as well as a children’s park. The water is chlorinated, even during the hottest days of summer, for safety purposes. 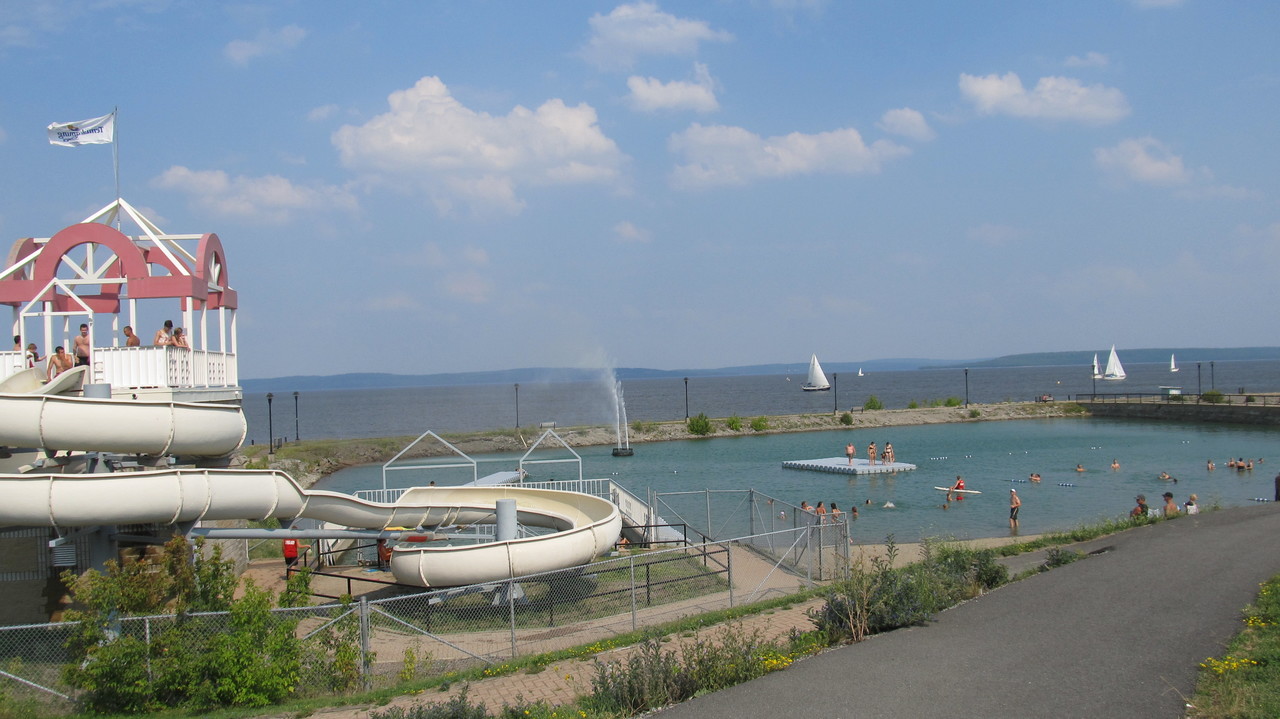 In Gillies Bay, on the shores of the Lac des Quinze, there is a beautiful sandy beach. Visitors can rent kayaks, Rabaskas, canoes and pedal boats. There are also a few hiking trails here if you wish to get out of the sun for a few hours.

In Belleterre, there is a lovely sandy beach within proximity to downtown. It’s easily accessible and has picnic tables and a parking lot.

The Temagami Community Market is open every Sunday from 9 a.m. to 1 p.m., starting at the end of June. As well as local produce, you’ll find locally made crafts and live music. The market is located near the historic train station. 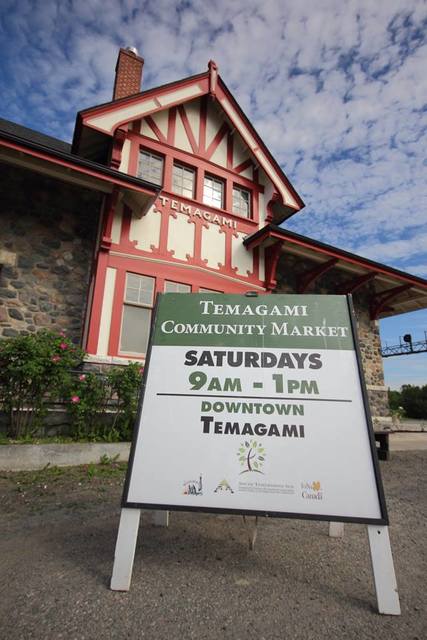 For more than 25 years, the Riverside Farmers’ Market in New Liskeard has been serving locals and tourists alike. It’s open from the beginning of June until the end of October, on Saturday mornings from 8 a.m. to noon. Many Mennonite families live in the region and have become important produce providers for the community. They also serve breakfast starting at 8 a.m. The market is closed, however, during the New Liskeard Fall Fair.

This region is also home to a few dozen Amish families, who live in Charlton, near Englehart. These farmers host their own market every other Sunday.

Every Thursday, from 1:30 to 6 p.m., from the end of June until the beginning of October, there is a public market in Ville-Marie in front of the city hall. Vegetables, fresh bread, and fine berry wines are sold here.

The Lake Temiskaming Tour hosts a variety of impressive festivals during the summer. Many of these events attract thousands of visitors yearly.

Some of the region’s most popular festivals are the North On Tap Craft Beer Festival, the New Liskeard Lions Club Wabi River Kayak Challenge, the Truck Rodeo, the Festival Western de Guigues, the Foire Gourmande, and Countryfest, in Sutton Bay Park. 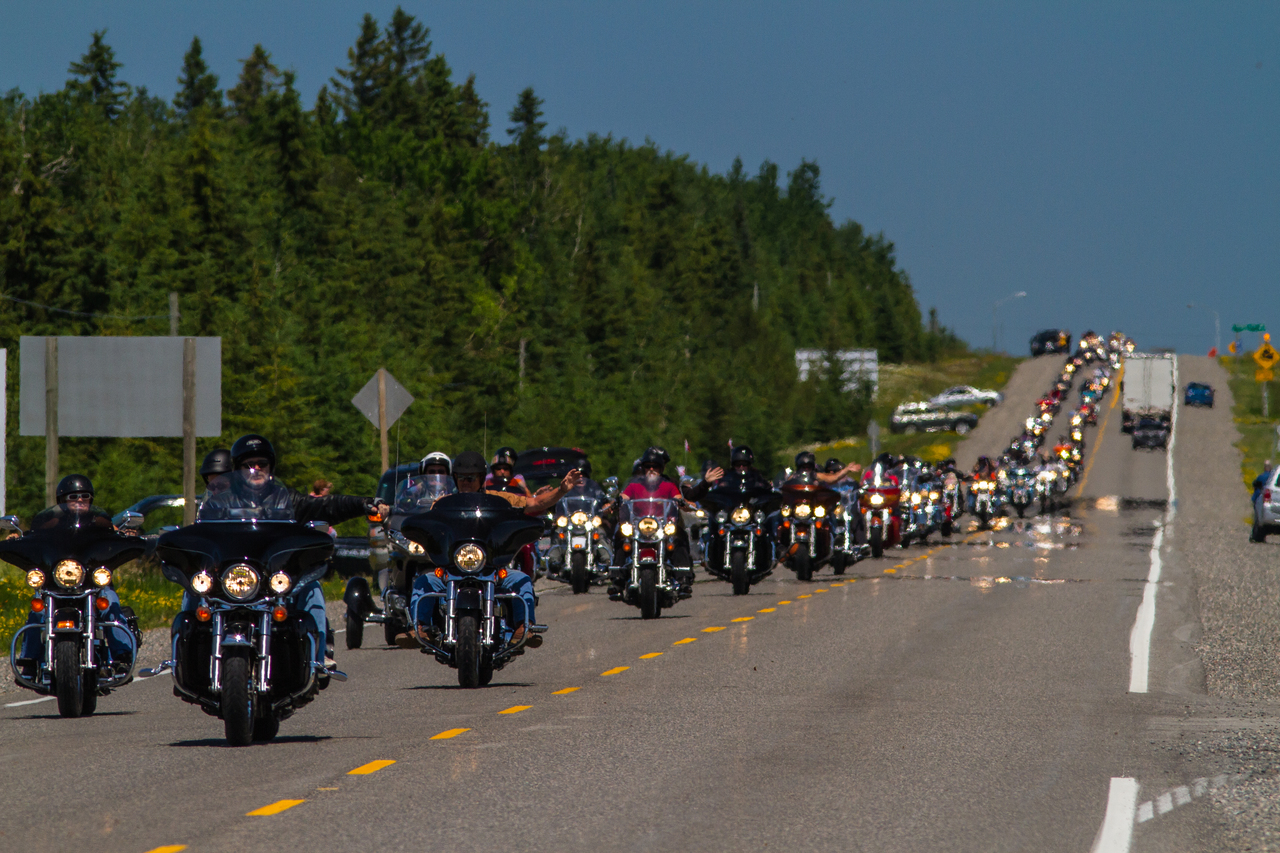 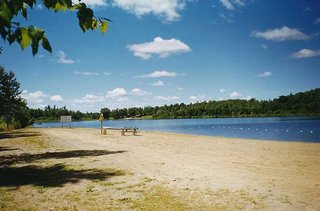 2860 Hwy 11 North, Marten River, ON  P0H 1T0
Marten River provides lots of opportunities to explore, with numerous bays and long stretches of shoreline. There are three natural sand beaches recommended for swimming and many opportunities for boating, canoeing, and fishing. Our 5 km trail offers a moderate hike…

P.O. Box 64, Haileybury, Ontario  P0J 1K0
Beginning at the Haileybury waterfront, participants can choose from 5km, 10km, 21.1km run or walk. The 42.2km Full Marathon Distance is a Run Event Only (this is a Boston Qualifying Event). Our TEEN Relay has been renamed, in memory of Greyson Zubyck, the… 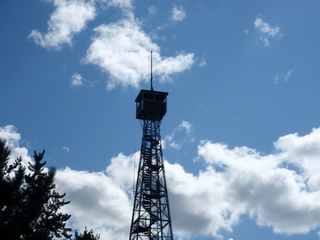 Jack Guppy Road, P.O. Box 220, Temagami, ON  P0H 2H0
The 100' high Temagami Fire Tower stands on the summit of Caribou Mountain, 400' above the town and 1300' above sea level. It is just one kilometer from Ontario's historic Yonge Street (Highway 11) and is the highest lookout point along this route. The cupola at the…