Golfing on the Lake Temiskaming Tour

If you love to golf, the Lake Temiskaming Tour boasts over 13 varied courses, all of which offer lovely views of the region’s lakes. 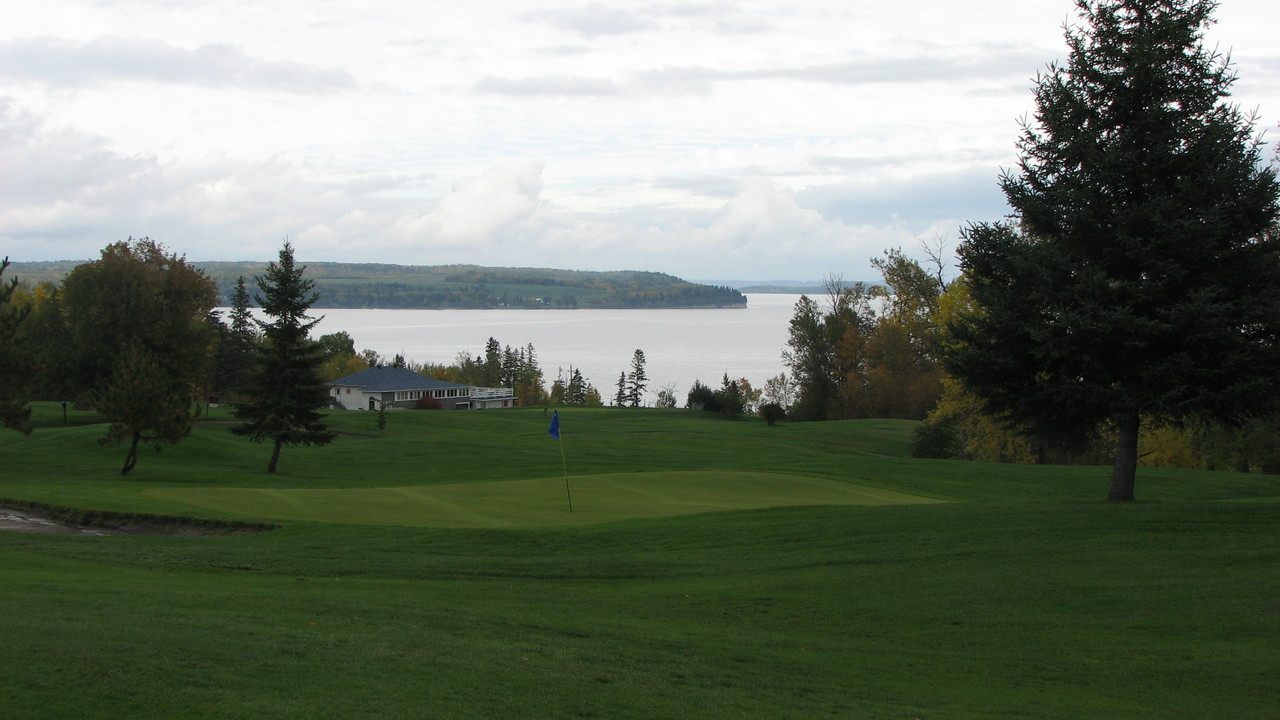 In 1921, the North Bay Golf & Country Club was the first golf course to be built in the area. It’s an 18-hole course that was developed by famous Canadian architect Stanley Thomson. Throughout his career, Mr. Thomson created more than 178 golf courses all around the world. A year later, Haileybury followed with its 9-hole course – thanks to a $5000 donation from millionaire prospector William Wright, founder of The Globe and Mail. He found fortune after discovering one of the first gold mines in Kirkland Lake. The gold rush in this region also inspired the development of the Kirkland Lake Golf Club, which has been running since 1935. The North Bay Golf & Country Club is still private and is solely used by club members. However, most of the region’s clubs are operated by nonprofits and boards of directors that are greatly invested in promoting public golf.

While some of the courses In the Lake Temiskaming Tour are operated by larger companies, many are family businesses, such as the Ville Marie Golf Club, where the owners, Sonia Rivest and her partner Guy, have been running the club for 25 years. Their warmth and kindness are known to visitors as well as boaters: Sonia and Guy always welcome boaters at the dock with a golf cart to bring them up to the 9-hole course at the top of the hill. 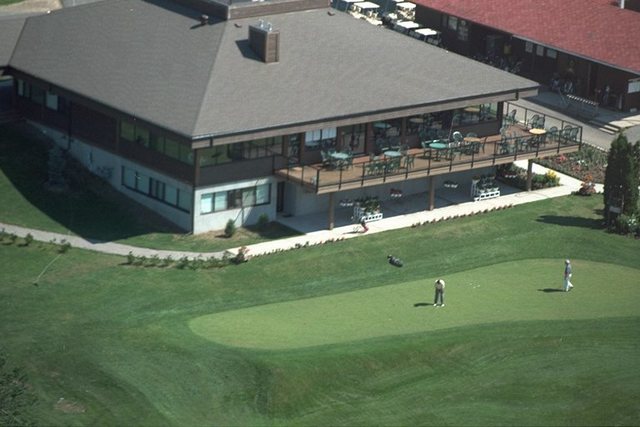 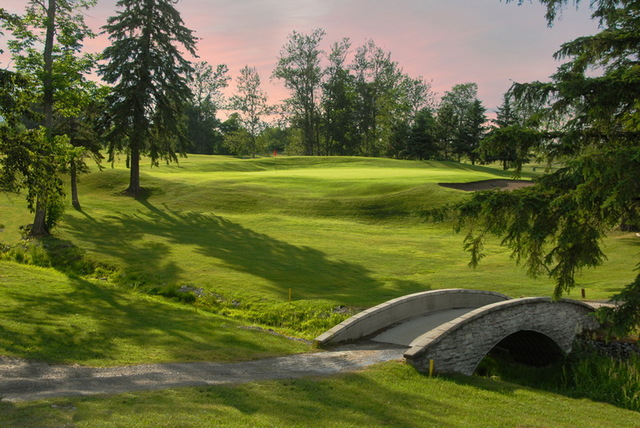 This family entrepreneurship is equally palpable at the Mattawa Golf Club, where Mike and Brenda Martel have been welcoming visitors at their 9-hole course for just as long. There are also chalets here for those who wish to enjoy a weekend-long golf trip. The Clarion Resort Pinewood Park in North Bay offers 18 holes, 100 rooms, catering services, and a spa, if you want an all-in-one experience for your next family, corporate or friends’ get-together.

Many clubs have charming rooms that accommodate groups for reunions, receptions, and even weddings. The Haileybury Golf Club has many beautiful rooms with stunning views of the lake, all of which can accommodate up to a hundred people. Golf lovers may even want to get married on the course itself!

The Osprey Links Golf Club has a new hall that can hold up to 110 people on the inside and 80 on the patio. For those who wish to improve their technique, some golf clubs have CPGA (Canadian Professional Golf Association)-qualified professionals, such as Jeff Mancini and Dan Garagnan at the North Bay Golf and Country Club and Dave St. Onge at the Eagle Lake Golf Course, all in the North Bay region.

For golf lovers who want to keep training during the winter, the Haileybury Center has two stations. In Ville-Marie, the new microbrewery Barbe Broue Pub has a golf station that you can enjoy while trying their craft beers, which have local names such as “la Blonde du Frère Moffett” (Brother Moffett’s girlfriend) and “le Rocher du Diable” (Devil’s Rock). 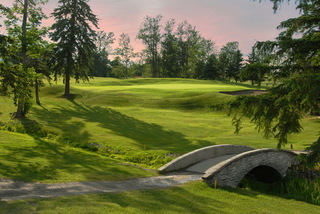 Box 1030, Haileybury, Ontario  P0J 1K0
The most scenic 9 hole golf course in Northern Ontario. Established in 1921 alongside beautiful Lake Temiskaming, it provides every golfer challenge and fun. The HGC is also available for meetings, parties and weddings. 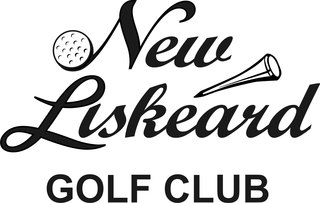 20, rue Humphrey, Témiscaming, Québec  J0Z 3R0
Majestically overlooking the Ottawa River and Lake Timiskaming, the City of Temiscaming is one of only three planned cities in Quebec. A true garden city, the city boasts English-style architecture and breathtaking landscapes due to its mountainside setting.